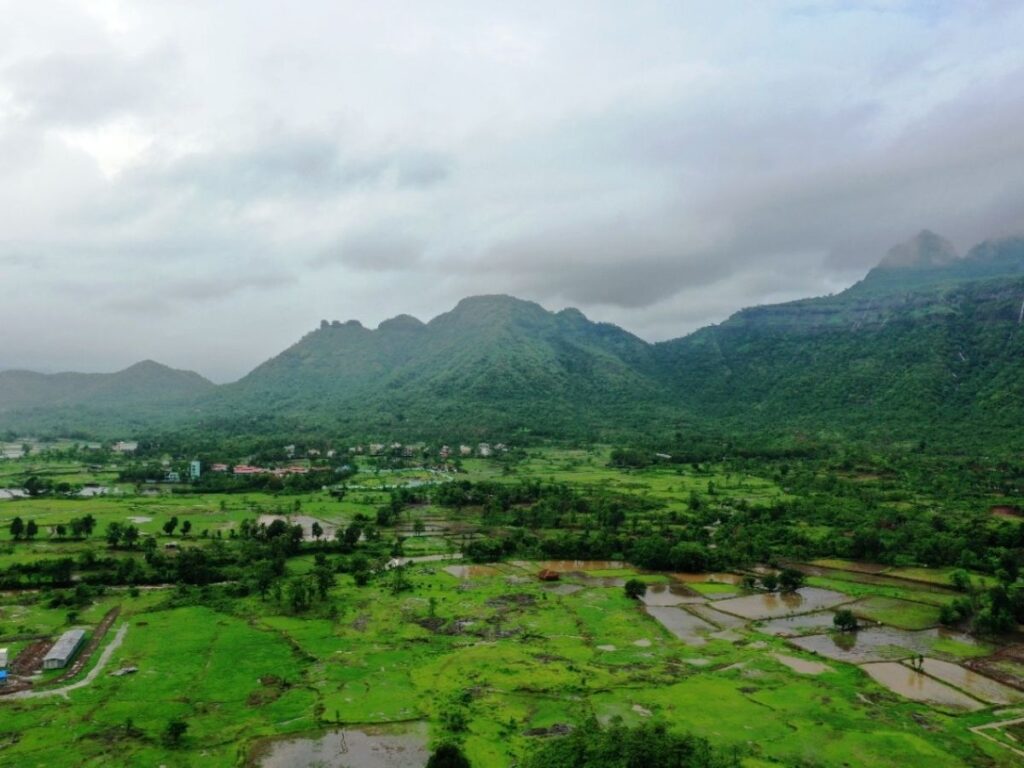 Panvel-Neral-Karjat belt has very low pollution levels when compared to other areas, making it the most desirable place to invest in a home

Navi Mumbai (Maharashtra) [India], July 8: Researchers believe that the amount of particulate matter in the atmosphere should not exceed 100, making the air unsafe to breathe. While comparing the average Air Quality Index in the peripheral regions of MMR, it has been observed that the figure in Panvel-Neral-Karjat belt has clean air due to its low particulate matter level of 31 in comparison to locations such as Kalyan-Dombivali where the average AQI is 73, Vasai is 56, and Virar is 72.

The real estate market in the Panvel-Neral-Karjat belt is poised for a bright future in terms of convenience, livability, and ease of travel, thanks to a slew of significant infrastructure development activities. The area’s future blueprint appears promising, which has also enticed many homebuyers from Mumbai to purchase their homes in the region, as it provides homebuyers with an early mover advantage with affordable luxury housing options, and investors can benefit from long-term capital appreciation.

One of the most widespread misconceptions about Navi Mumbai is that it is inaccessible to major cities. In contrast, the Mumbai-Pune Expressway connects Panvel to both Mumbai and Pune. CIDCO and Panvel municipal officials are also working to improve connectivity. More than half of the work on the 21.8-kilometer-long Mumbai Trans-Harbour Sea Link, also known as the Sewri-Nhava Sheva Trans Harbour Link, which connects Panvel and South Mumbai, has been completed. Once completed the sea link will connect Nexzone to South Mumbai in less than an hour. Aside from that, the first phase of the airport is set to open in 2023-24. As a result, residents of Panvel will not only have easy access to the mainland but will also be near the airport.

Likewise, the Thane-Kalyan-Dombivali belt has also emerged as one of the most promising destinations where the regions belonging to this particular belt are witnessing higher demand for the real estate investors owing to the excellent social infrastructure such as retail outlets, medical centres, educational institutions, entertainment hubs, etc. While most other areas of Mumbai offer properties at skyrocketing prices, this belt offers properties at pocket-friendly prices ranging between Rs 30 Lakhs to Rs 1.25 crore, thus making it a popular suburb.  Thriving with excellent infrastructure and connectivity, the Thane-Kalyan-Dombivli belt has the potential for a good price appreciation in near future. In the last couple of years, the various reforms by the Government have supported the Affordable Housing segment which has created a massive value proposition for the regions located in this belt.

Vasai-Virar also outperforms other Mumbai coastline communities in terms of infrastructure, connectivity, and affordable housing. Currently, the region is well-connected by road and rail. The central and western lines of the Mumbai suburban railway network serve the area. Regular Vasai-Virar Municipal Transport (VVMT) buses run between the region’s various localities as well as Thane, Mumbai, and Mira-Bhayander. AC trains run between the Vasai-Virar stations and Mumbai. Furthermore, numerous infrastructure improvement projects have been proposed or are currently under construction, which will increase the demand for real estate in the region.

However, due to a thriving industrial belt and limited space, Thane-Kalyan-Dombivali and Vasai-Virar do not have open spaces. Panvel-Neral-Karjat, on the other hand, despite its rapid development, is known for its green spaces, which adds to the location’s livability in addition to providing major facilities required for a modern lifestyle. Most home buyers prefer to live in a peaceful, serene setting near the woods, away from the hustle and bustle of the city. 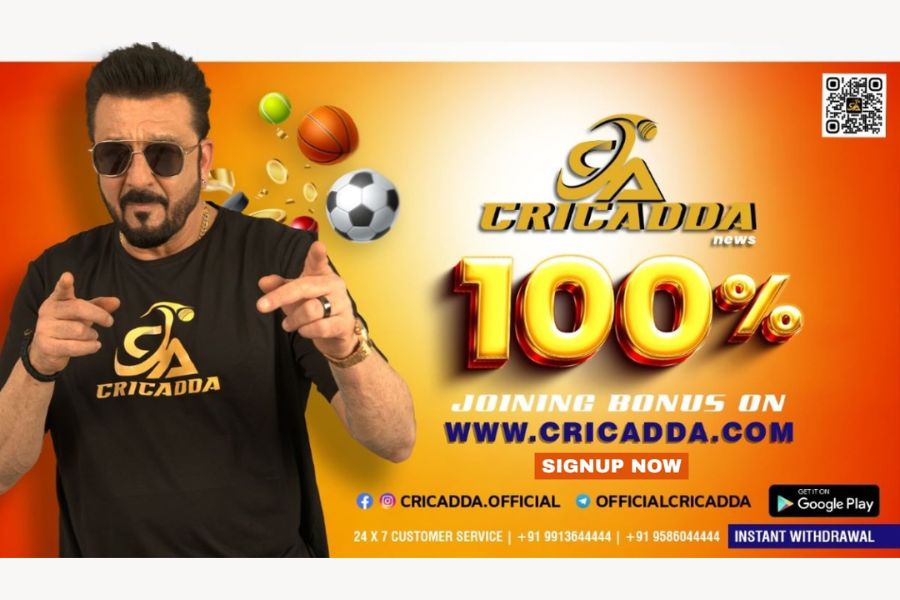 With Sanjay Dutt on board, CricAdda is poised for even greater success in the online sports and fantasy gaming industry

New Delhi (India), February 4: CricAdda, the online sports and fantasy gaming brand, announced that Indian film actor & renowned celebrity Sanjay Dutt has joined the company as its brand ambassador. The announcement comes as CricAdda looks to expand its reach and appeal to a wider audience of sports fans and gamers. As the brand… 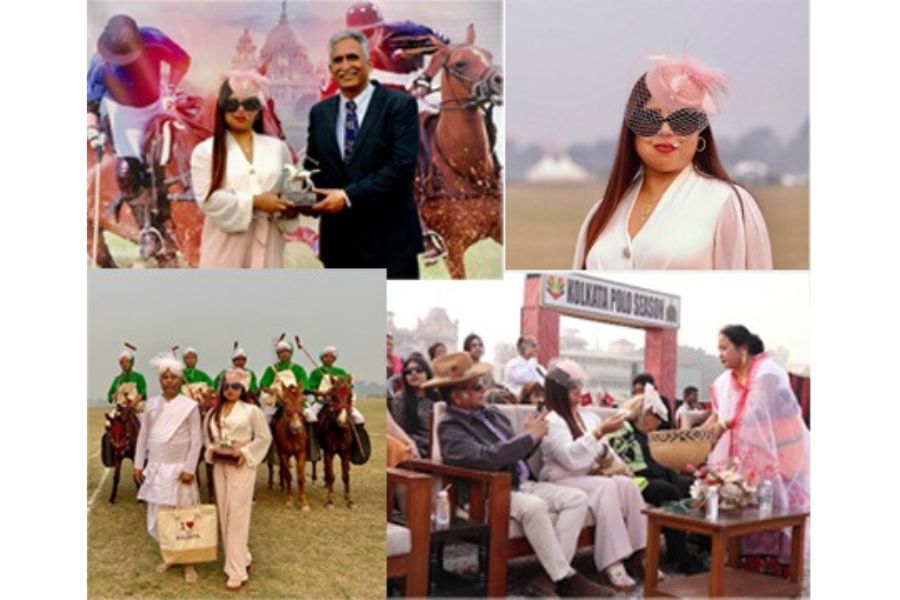 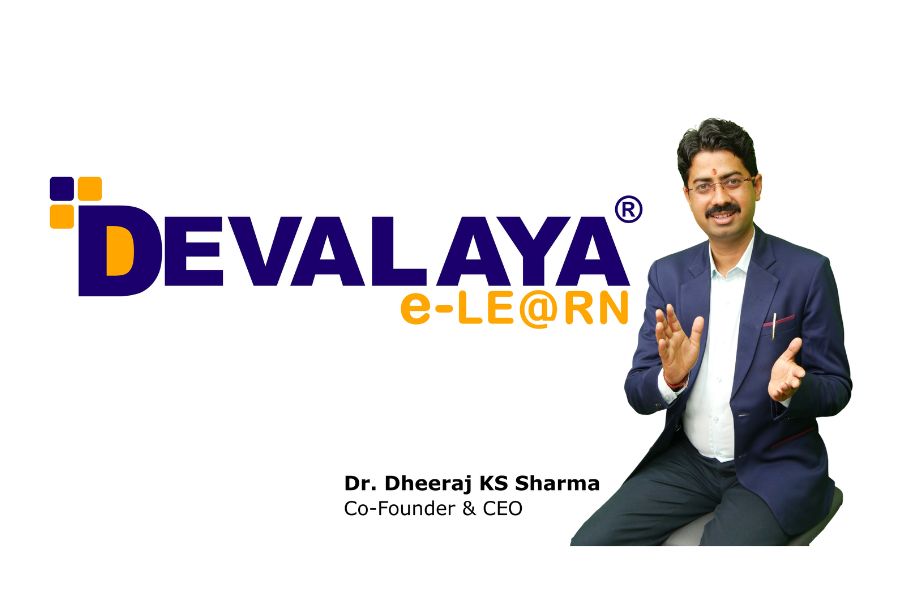 New Delhi (India), February 4: Devalaya eLearn, India’s most affordable skill education company reportedly raised its first funding at a capitalization of 240 million. The funding round was arranged by Alternate Investment Fund Zero-to-One. The startup has reportedly fundraised to meet the company’s growth in the early traction stage. As per the senior officer of…