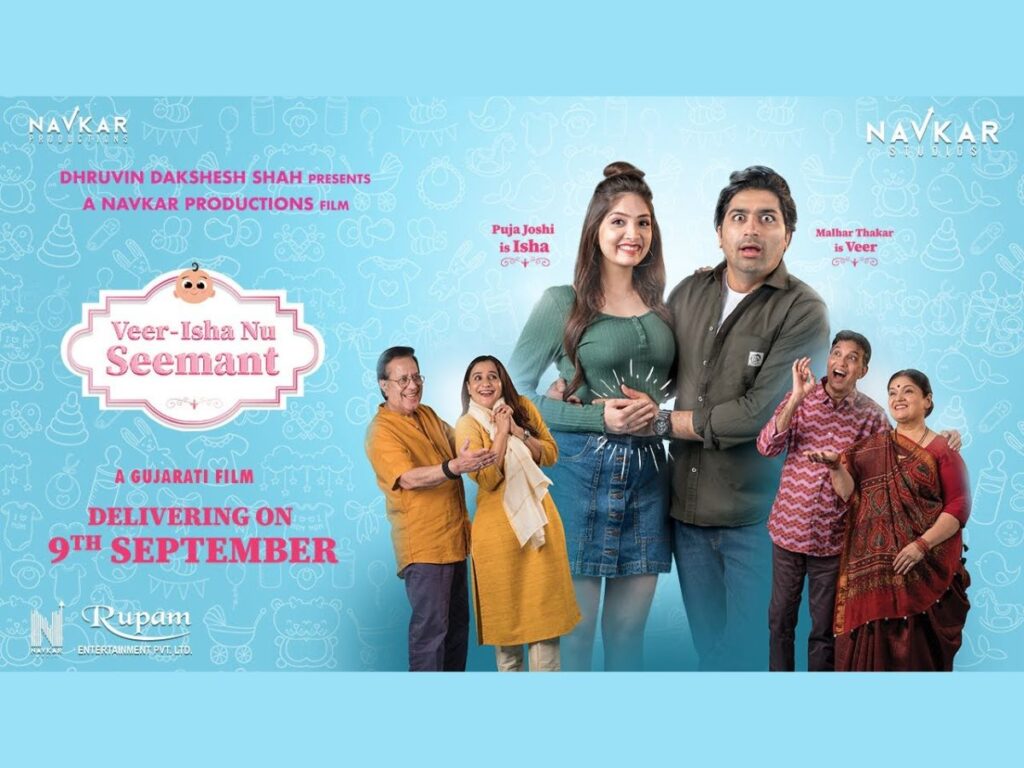 New Delhi (India), August 29: Veer- Isha Nu Seemant is an upcoming Gujarati movie produced by Dhruvin Dakshesh Shah. It is a Navkar production film starring Malhar Thakar and Puja Joshi; a trailer was released on YouTube six days ago, has already caught netizens attention and has crossed 1.4 million views in no time.

The movie’s storyline revolves around a couple who doesn’t want to bear a child and live their life with their individual identities. The trailer depicts resentment toward pregnancy while the lead roles face struggle as a couple while dealing with societal pressure pertaining to pregnancy. The Film also has a comedy element in it.

Fans of Gujarati cinema are thrilled as they shower their blessing on the filmmakers in the comment section.

Catch the trailer of the film on the link below: 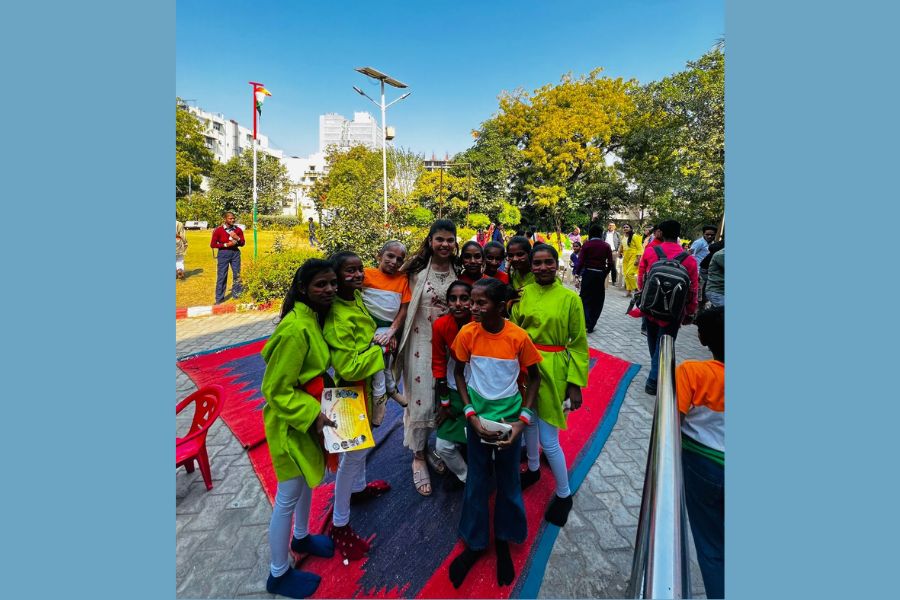 In Continuation Of Ritual of Giving Back To Community: Advait Infratech donates to a School In Gujarat

New Delhi (India), January 31: In continuation of their CSR activity, Advait Infratech visited K S Dedhiya Muk Badhir Vidhya Mandir, a school for the deaf and dumb students in Gujarat on January 26th. During the program, the organization donated a generous amount to the school which will be used to help the students in their… 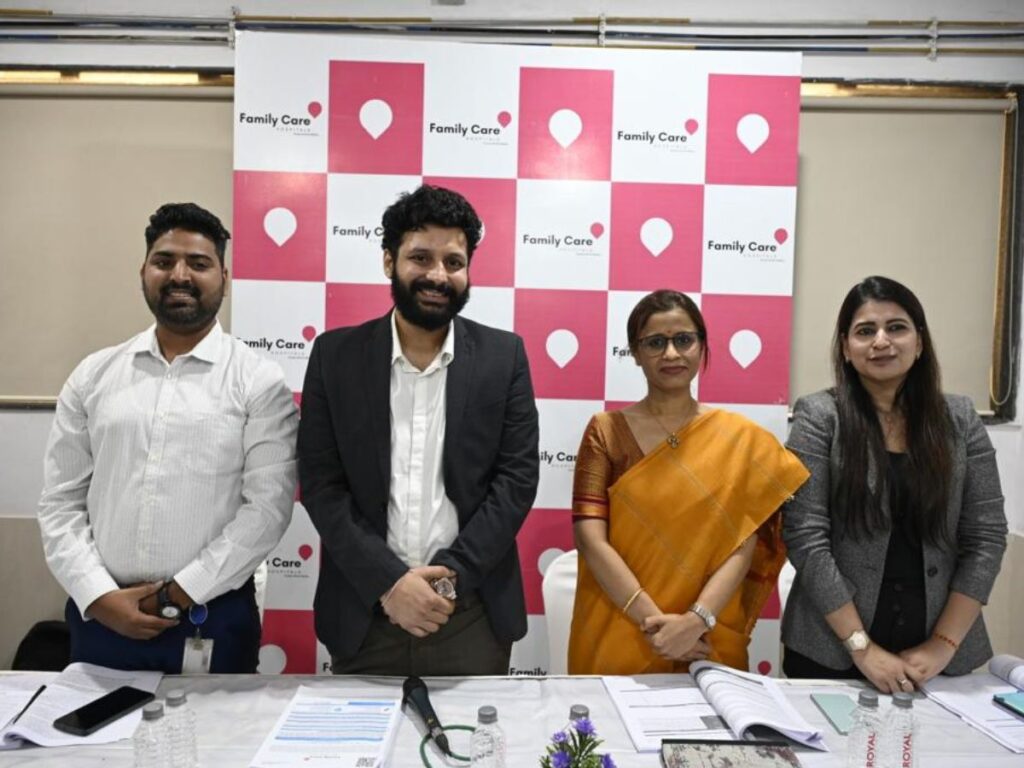 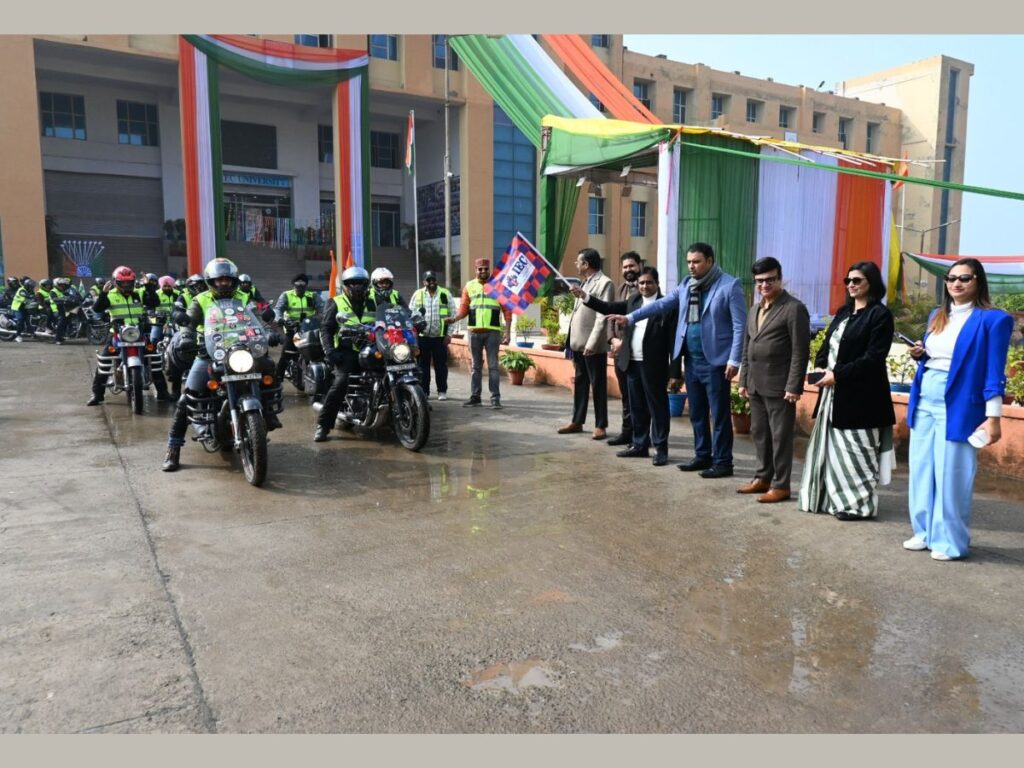 Message of patriotism and respect for the motherland! January 31: A two-day mega bike ride based on the theme “Himachal by heart, Indian by spirit” was successfully organized on 25th and 26th of January at the famous IEC University located at Atal Shiksha Kunj, Baddi Himachal on the occasion of Himachal Statehood Day and Republic…